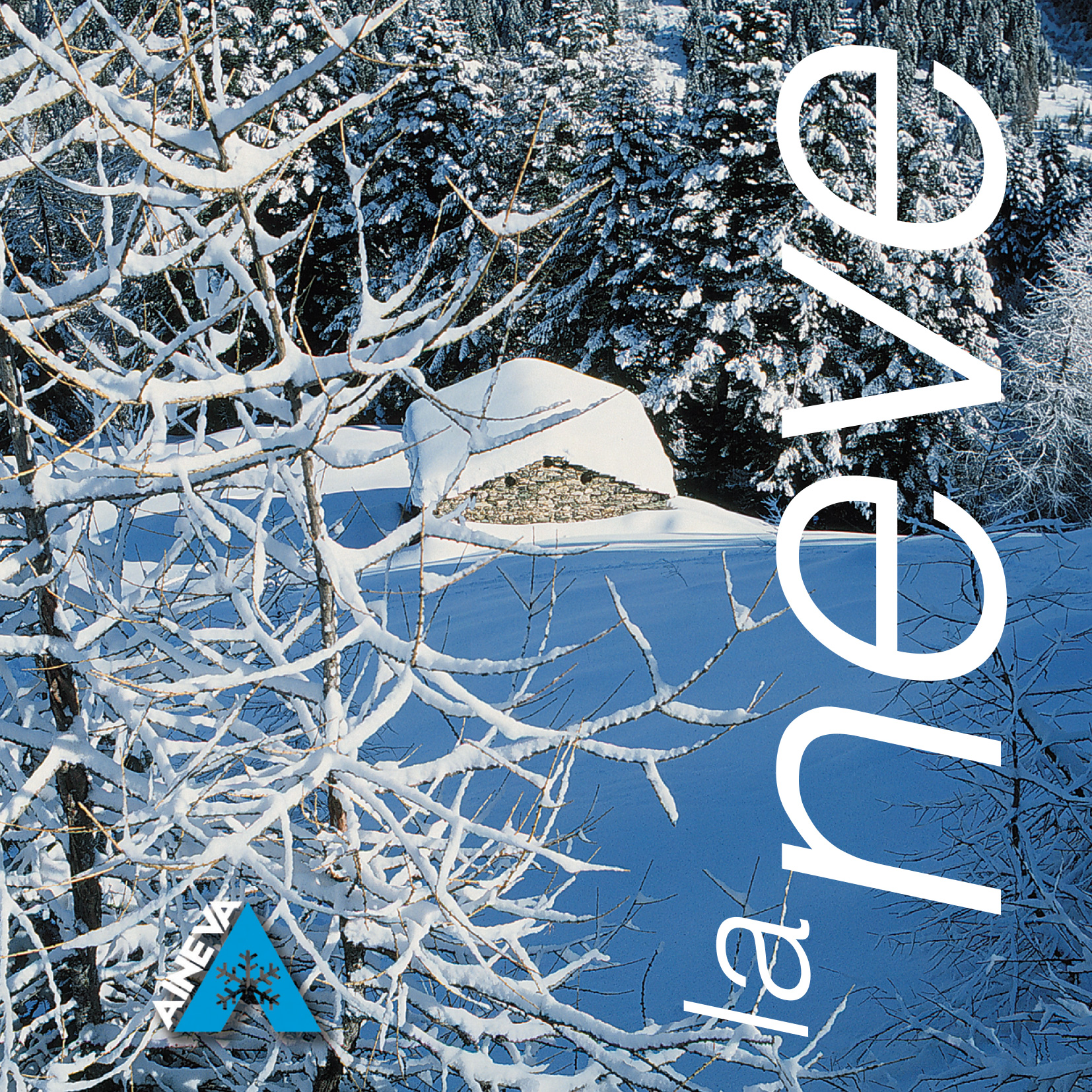 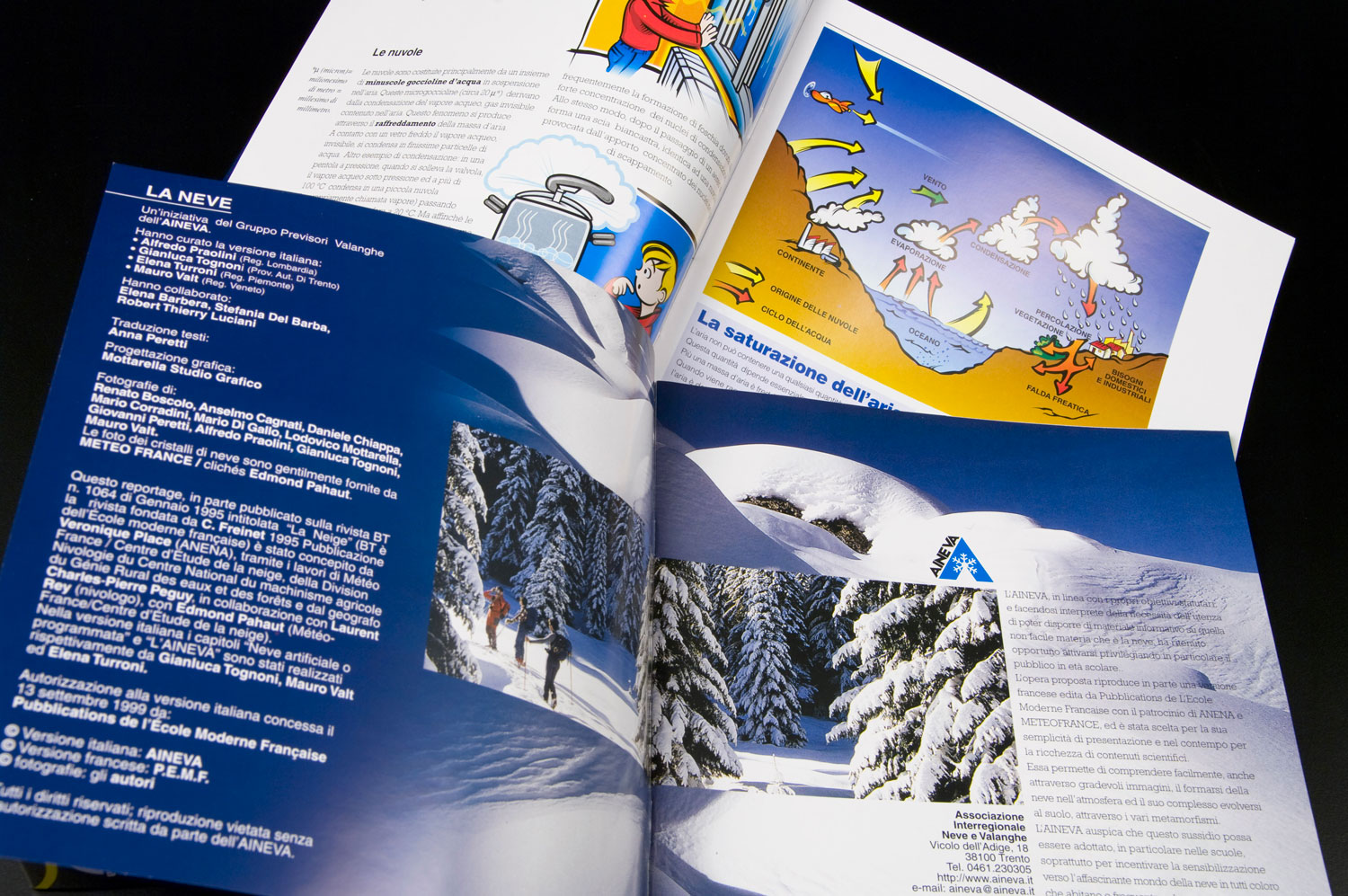 A comics book that describes snow, from its formation in the atmosphere to its complex evolution on ground. Mainly dedicated to children, this the version of a similar French work, appreciated for the fact of presenting a rich series of scientific concepts in a simple way. 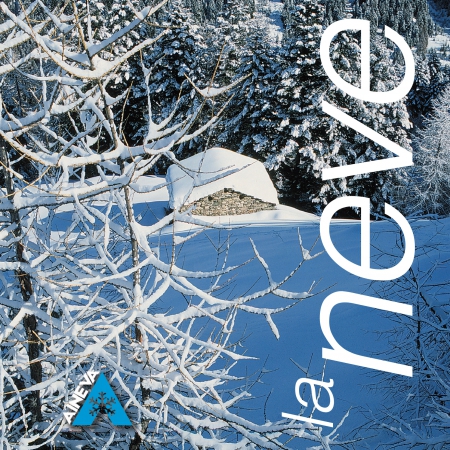 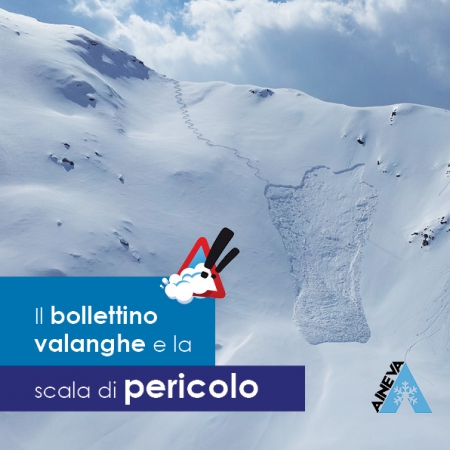 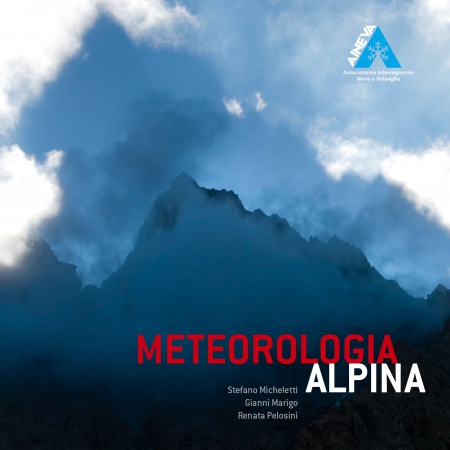 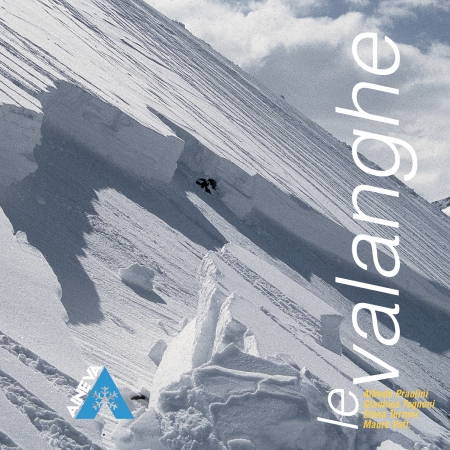